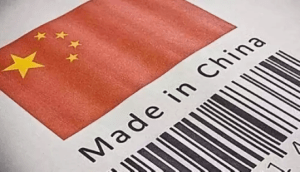 The “chip” we talk about everyday is usually the collective name of the semiconductor component products as well as the carrier of integrated circuits. Chip is the most indispensable component for manufacturing electronic devices, and it is also the most familiar term in the information age.

China is one of the largest chip-import country with an import value of more than 200 billion US dollars annually. But the huge reliance on imports rather than independent self-production is increasingly considered dangerous. The recent ZTE sanction news has once again demonstrated the importance of China’s independent research and development of chips.

Cost of chip design and manufacturing

In addition, IC design companies in the ARM camp should pay royalties for each chip, while giants such as Intel do not bother to purchase IP. What’s more, cost of waste chips generated during the test packaging process also needs to take into account.

The hardware cost is relatively clear, but the design cost is more complicated, including salary of the engineer, cost of development tools such as EDA, equipment cost, venue cost and a large portion of IP fees.

The most important parts of the entire chip industry chain are the upstream and midstream suppliers. In this section we mainly analyze some of the major chip manufacturers and chip packaging companies.

After being familiar with the main process of industry chain and some major suppliers, let’t focus on the current situation of the Chinese chip industry to explore why it is not a easy task to manufacture “made in China” chips.

According to the statistics of China Semiconductor Industry Association, the sales of China’s IC industry in 2017 reached 541.13 billion yuan (US$81 billion), an increase of 24.8%.

Among them, the IC manufacturing industry has the fastest growth rate, with a growth of 28.5% in 2017 and sales of 144.81 billion yuan (US$81 billion); the design industry as well as the packaging and testing industry continued to maintain rapid growth with 26.1% and 20.8% respectively.

In general, the Chinese chip industry chain has the following characteristics.

According to the statistics of China Semiconductor Industry Association, the market structure of China’s integrated circuit industry has undergone significant changes in recent years. Among them, the proportion of revenue in the design industry and manufacturing industry increased significantly.

Top domestic companies in design, manufacturing and packaging process are listed below.

Integrated circuits are China’s largest import commodities, and the trade deficit has widened.

China’s spending on semiconductor chip imports is much higher than crude oil. The resulting trade deficit also reached a record high of US$193.26 billion, an increase of 16.6%.

In general, the integrated circuit industry is the core of the information industry and a necessary condition for improving the competitiveness of the country’s core industries.

The IC manufacturing industry is expected to achieve a technological process improvement every two years or so, and the technology update speed is particularly fast; IC design, packaging and testing, equipment and materials industries need to be developed simultaneously.

In order to keep up with the speed of technological development and avoid being eliminated in the fierce competition, integrated circuit companies must invest a large amount of capital every year to maintain and update production lines and develop new products and technologies.

Note: The data in the post are from Qianzhan, a Chinese research institute. 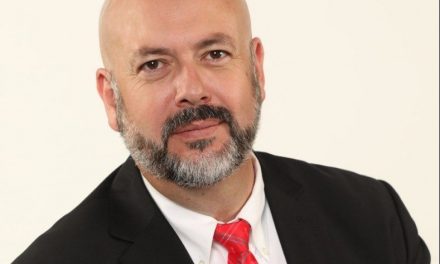 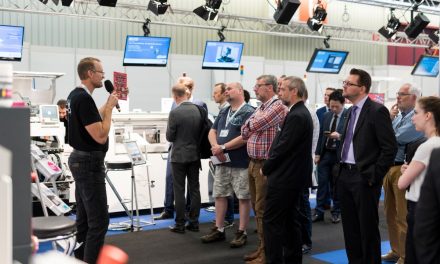