Wearable sensors are expected to gain traction over the forecast period. The application of these sensors in fitness bands is estimated to hold largest market share in 2016. However, the smart watch segment is anticipated to exhibit the highest CAGR during the forecast period. The growth of the segment is accredited to its capabilities in monitoring and rendering a comprehensive analysis of user activities. As technology advances, end users such as Apple, Samsung, and Fossil are focusing on providing game-changing products, which is a key determinant driving the popularity of wearable sensors.

The consumer segment is expected to remain dominant with fitness tracking emerging as a key trend among users in the recent past. Increase in demand for wearable sensors for remote monitoring of health and fitness through motion sensing technologies and data analysis techniques is anticipated to be a major factor driving segment growth. The healthcare vertical is anticipated to grow at a healthy CAGR over the forecast period, fueled by technological developments in remote monitoring. 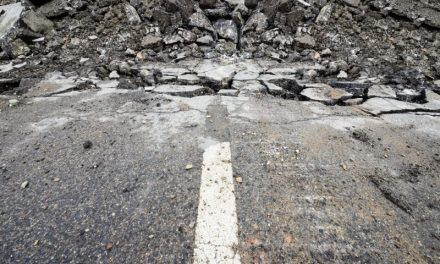 The End of the Road for Multilayer Chip Capacitors?