Update on U.S. Government Review of “Emerging and Foundational” Technologies

Recent comments from Bureau of Industry (“BIS”) officials at the BIS Update indicate the U.S. Government is progressing towards more detailed proposed rules with respect to both “emerging” and “foundational” technologies that will be come subject to future export controls. This required rulemaking is part of an interagency effort mandated by the under the Export Control Reform Act (“ECRA”) of 2018.

The ECRA requires the U.S. Government, led by the Commerce Department, to identify and place export controls on “emerging” and “foundational” technologies. Once identified, the technologies will be subject to unilateral (i.e., United States) controls, with a license requirement for a number of countries, including China. Such technologies are also to be proposed for multilateral control by other countries, such as through U.S. participation in The Wasseenaar Arrangement. These export control efforts are running in parallel to the U.S. Treasury Department-led effort to implement new regulations governing foreign investment reviews by the Committee on Foreign Investment in the United States (“CFIUS”).

As discussed here, in November 2018, BIS issued a notice seeking public comment on criteria for identifying “emerging technologies”. The comment period closed in January 2019 with approximately 200 comments submitted. Since then, BIS officials have engaged with stakeholders and have been formulating their analytical framework for establishing controls on such technologies. Technologies identified in the notice list include biotechnology, artificial intelligence (“AI”) and machine learning technology, quantum information and sensing technology, additive manufacturing (e.g., 3D printing), and robotics. With regard to AI, BIS noted that its review falls under three categories: (1) analyzing whether new processors continue to be captured appropriately under existing controls for AI technologies; (2) identifying AI technologies that are not currently controlled; and (3) identifying very specialized applications of AI that should be controlled.

Recent statements from U.S. Government officials and members of Congress suggest the intention is not to implement blanket controls; rather, BIS will be employing a risk-based approach aimed at identifying key technologies that should be controlled. As part of their analysis, the officials noted that they are assessing the foreign availability of the technology at issue. 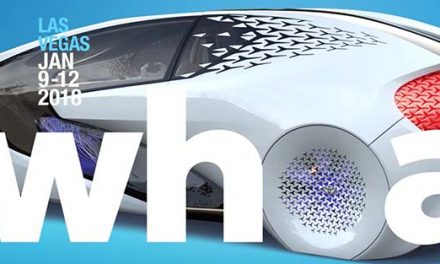 Innovation and Regulation Protect Brits in the Sharing Economy