UK manufacturing growing, but starts to slow from price pressures Output and new orders still on the up

Output continued to grow, although at the slowest pace for some six months. Increasing new orders as strong demand continues from the UK and overseas means greater production for the sector, again at a slower pace than before. Consumer, investment and intermediate goods all saw strong growth in new orders and output, particularly in the investment goods sector.

Export orders have grown and demand has increased the fastest for four years –sales have increased to the USA and Canada, Europe, China, Japan and the Middle East.

The increase in new business has, in turn, led to a significant expansion of cost pressures, as greater demand pushed pricing power to suppliers and created shortages of raw materials.

Purchase prices have shot up the quickest for almost a year and the significant increase marks the highest throughout the time of the PMI survey. Supplier delivery times have also grown considerably.

“The latest survey reports that some manufacturers are bringing purchases forward to reduce the risk of additional costs and to reduce delivery delays. The same approach can also be taken on the currency aspects of their international transactions. With currency markets increasingly volatile and the Pound currently taking a turn upwards, export clients may be put off, but imports will reduce. It’s an important time to assess the company’s exposure to currency risk against rising costs and to make plans to mitigate the impact of future movement.”

“Despite these challenges for the UK manufacturing industry, it is encouraging to see that the overall picture is still one of growth and robust demand, particularly when it comes to exports. Companies must now take the steps needed to protect their gains in overseas markets and to protect the resulting income against foreign exchange volatility.”

Atul Kariya, manufacturing sector head at business advisors and accountants, MHA MacIntyre Hudson, said, “We warned of increasing cost pressures and their implications for the UK manufacturing industry throughout 2017, and while the sector saw some respite towards the end of the year, inflationary pressures have returned with a vengeance. It’s critical that firms now build this into their contingency plans for the year ahead and take steps to protect profits in times of economic and political uncertainty.” 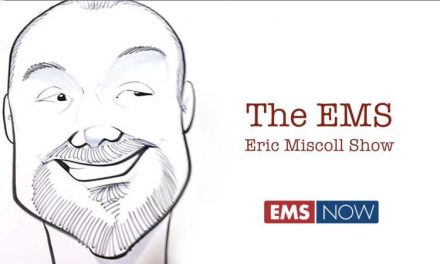