IHS Markit released findings from its WAN Strategies North American enterprise survey, which reviews the evolving requirements for wide-area networks (WANs) of medium-to-large companies, including the adoption of software-defined WAN (SD-WAN). Nearly three-quarters (74 percent) of respondents conducted SD-WAN lab trials in 2017; by 2018, many will move into production trials and then to live production.

The latest annual survey of network managers from IHS Markit shows that investments in WANs continue unabated, driven by traffic growth, company expansion, adoption of the Internet of things (IoT), the need for greater control over the WAN, and the need to put WAN costs on a sustainable path. Security in particular is the number one network change by a wide margin, and the top reason to invest in new infrastructure, as companies must fend off the constant threat of cyber attacks.

“As companies shift a greater portion of their IT infrastructure into the cloud, and expand their physical presence to go after new markets or be closer to customers and partners, the need for reliable, secure and high-performance WAN and internet connectivity has never been greater,” said Matthias Machowinski, senior research director for enterprise networks at IHS Markit. “However, companies don’t have unlimited budgets to fund growing WAN bandwidth consumption, which is why a majority are planning to deploy software-defined WAN in the next three years, to better control how their WANs are used.”

Following are some additional data points from the survey: 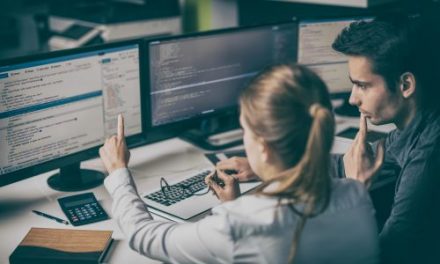 The Right Approach for the Right Reasons