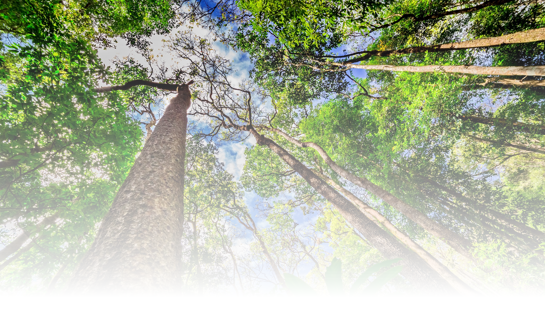 Kudos to Jabil for producing this informative documentary about sustainable packaging. Spend time listening to this. Lots to learn about the circular economy.

Henderson Island is an island in the South Pacific, about halfway between Chile and New Zealand. One of the world’s biggest marine reserves, from a distance, it looks like a scene from a movie: a screen of palm trees shading tropical shorelines, the pearly beach gradients into a lush, green jungle.

But even though Henderson Island is uninhabited and lies 3,000 miles from any major population centers, more than 19 tons of trash clutter its beaches.

This reflects a worrying trend: waste is ending up in places beyond human habitation. Microplastics are being found in every corner of the globe, from the ocean floor to Mount Everest. Unfortunately, plastic packaging makes up nearly half of all plastic waste generated globally, and less than one-fifth of it is recycled. The world needs a sustainable packaging revolution.

Jabil recently conducted a survey of more than 200 packaging decision-makers about their plans, challenges and opinions around sustainable packaging. When asked about their plans for sustainable packaging, 94 percent responded that they have at least begun to discuss a plan. However, less than a quarter asserted that they have a fully mature program. Download the full survey report.

The world is struggling to properly use and reuse plastics in a manner that will aid the circular economy, extending the service life of products and providing a safe and efficient system for disposal. 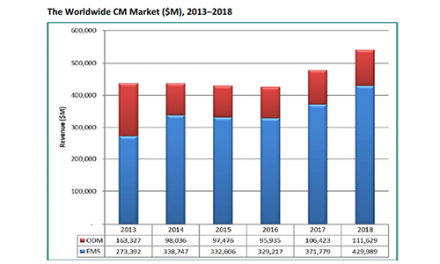 System Concept for Sustainable Extraction of Gases, Odors and Vapors from ULT