After hijacking a space on EMSNOW’s homepage while I guest edited the publication, their esteemed editor, Jennifer Read, has kindly allowed me back on a weekly basis to share some of what I am watching, reading and even listening to. So, here’s a few things I’ve enjoyed this week, some of which you will see among my regular posts on LinkedIn.

VIDEO OF THE WEEK: For real data on how important diversity is in organizations, particularly those that want to be innovative, check out this TED Talk from Rocío Lorenzo, entitled, How diversity makes teams more innovative.

PODCAST OF THE WEEK: MakingChips has been going for a while, these guys have been podcasting since 2014, surpassing 350,000 downloads! The latest episode explores MaaS, or manufacturing as a Service, a topic that we’re going to be hearing a lot more about this year! 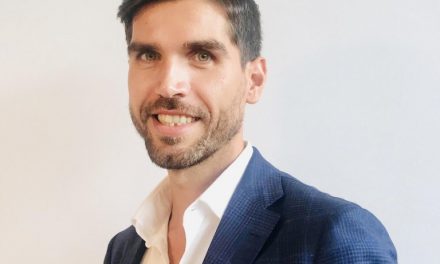