The impact of counterfeit components on product reliability 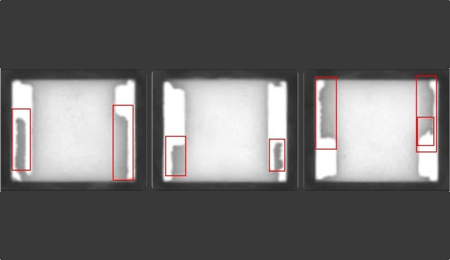 Counterfeit components are everywhere. It is estimated that a few percent (some experts even say   ~5%) of the components circulating in the market are counterfeit*. Premium manufacturers that utilize best supply chain practices are also vulnerable, even though to a lower extent, with average levels of 0.5-2%. For example, a board with 200 components may contain 1 to 10 counterfeit components on average.

Counterfeit components may be recycled, fore-dated or fake, and as a result may be old, poorly stored, or produced with low manufacturing standards. This deteriorates the reliability of the component and its ability to be soldered securely to the circuit board (solderability). 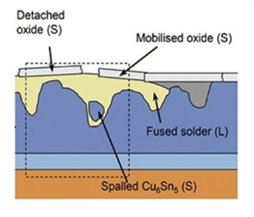 Poorly handled soldering contacts grow a thicker oxidation layer and may have a wavy surface caused by a broken inter-metallic structure (see Figure 1 where the surface buckles after simulated aging). This results in poor solder-joint reliability because the manufacturer optimizes their soldering process parameters based on an average authentic component and not considering a counterfeit one. Therefore, a counterfeit component with poor leads condition has a precarious bond regardless of the best workmanship. However, poor bond reliability is frequently misclassified as a workmanship quality issue where the true root cause is a counterfeit component.

Authentic components are not supposed to fail often. To illustrate that, our board containing 200 conventional components operating at 50°C under 50% load is expected to operate for over 2,000 years until its first component fails**. On average, about 0.15±0.05% of the assembled products are expected to fail every year. But as exemplified here, it may contain 1 to 10 counterfeit components of unknown quality, storage, handling, and solderability. Could they be responsible for a much higher industry fail rate of 1-2% compared to the theoretical 0.15%? Of course, they can. It takes only one bad component or bond to jeopardize the entire system. 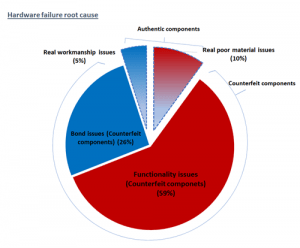 Figure 2. Hardware returns an example by incorporating the counterfeit components’ poor quality and its effect on the quality of the assembly. 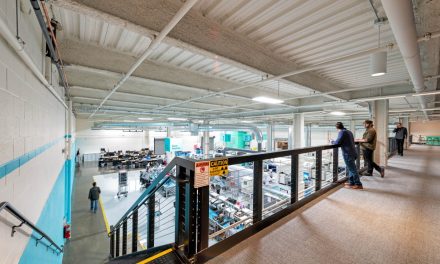 Strategies for PCB Reliability: How to Reduce Time, Spending, and Bandwidth 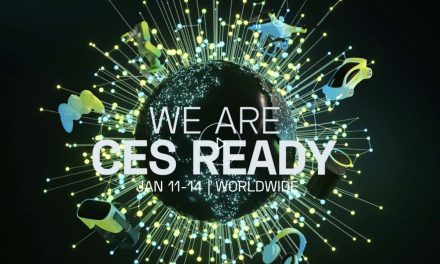 What’s the SCOOP – CES Wrap Up