According to El Economista the automotive sector overtook the food processing industry for the first time in 2018 to become Mexico’s biggest contributor to manufacturing GDP.

The automotive industry contributed to 20.7% of manufacturing GDP last year, a 7.7% increase compared to 2010, while the food sector’s contribution fell 2.3% in the same period to 20.3%.

The president of the Mexican Automotive Industry Association highlighted that growth over the past quarter of a century – the period in which the North American Free Trade Agreement, or NAFTA, has been in effect – has been even more impressive.

“Twenty-five years ago, the food industry made up 20% of the whole manufacturing industry and we were at 6%. The food sector today is just above 20% and the auto sector is at 20.7%, which makes us the most important in Mexico,” Eduardo Solís said.

“The food industry was always ahead of us, for years,” he added.

The third biggest contributors to manufacturing GDP are the chemical and basic metal production industries, each of which generates 6.4% of the total.

Solís said that the auto sector has become one of the most crucial parts of the Mexican economy, explaining that it attracts foreign investment and generates a significant number of jobs.

Between 1993 and 2017, the industry’s GDP grew at more than double the rate of that of the manufacturing sector and the Mexican economy as a whole.

The export of vehicles and auto parts was worth just under US $142.2 billion last year whereas imports of the same products were just over $59 billion, leaving a surplus of more than $83 billion.

Between 2000 and 2017, the auto sector attracted more than $60.6 billion in foreign direct investment, more than any other industry. European and Asian automakers opened new plants in Mexico during the period.

Statistics show that Mexico overtook the United Kingdom and Canada to become the fourth biggest automobile exporter by value in the world in 2018, shipping just under 3.5 million vehicles abroad, a 6% increase over 2017.

However, the domestic market is a concern, Solís said, explaining that car sales were down 11.4% in June and 6.4% in the first half of the year. 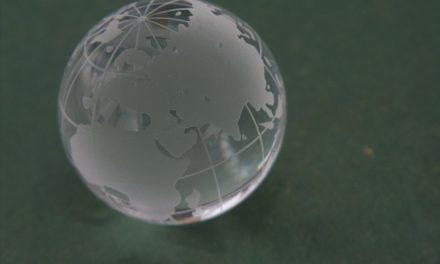