So You Think You’re Top of the Food-Chain? 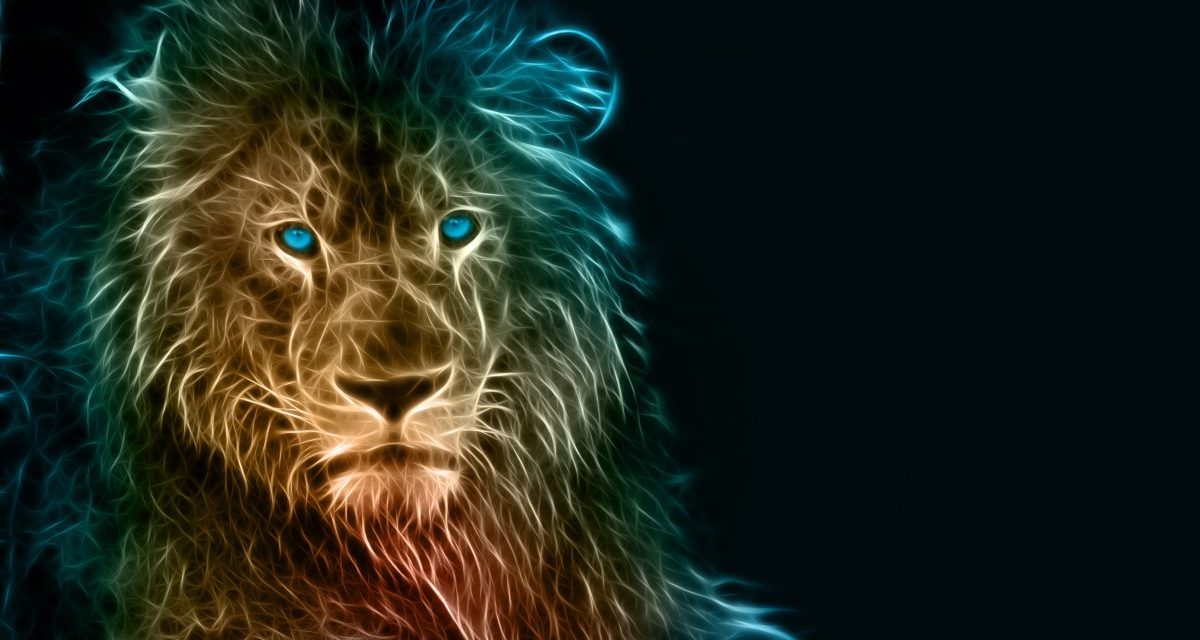 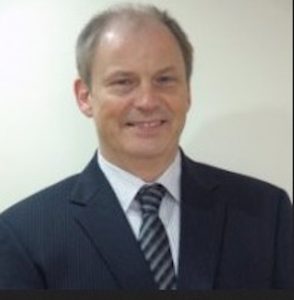 Being at the top of the food–chain is not about being the biggest animal in the jungle. Humans have been known to represent tasty treats for a bear, shark, and even those billions of tiny virus particles clinging to our masks. What really sets us apart as humans, is how smart we are. How lucky it is that our command of science has developed to become just smart enough to combat the novel COVID-19 pandemic with novel vaccines. Just ten years ago, the result would have been rather different. We need to be clear then, no matter what size of manufacturing company we are, we need to focus on being Smart enough to be top of the manufacturing food–chain.

Intelligence within the animal kingdom is firmly focused on the ability to access more food, create better shelter, avoid predators, in other words, stay alive longer. For some humans, this is also true. For example scientists creating our vaccines are focused on a single goal, to create an effective and safe vaccine, so that we can all live longer. For the rest of us unfortunately, there are distractions. There are “cycles” within our lives, as the focus of our attention moves from one thing to another, and eventually back again. Right now, we may be thinking about cars, fashion, or important things such as relationships, politics, the environment, or even the price of avocados.

In the manufacturing operation, there are similarly variable patterns of thought and attention. Productivity, waste, quality, on-time delivery, first-pass yield and the like, all getting their fair share of directed improvement initiatives. Management have the responsibility to challenge us to become just a little bit better every day. The Japanese word, “Kaizen” captures this spirit, driving continuous improvement. If not done correctly however, areas outside of the current spotlight will creep backwards. Ironically, every time we focus improvement in one area, attention often slips in another. It is as if the organization is inside a bubble, trying to push on the surface in different directions to make it larger, only to find the shape distorting, and the volume remaining the same. What we really need to do is to push in all directions at the same time, and burst our way into a larger, Smarter, space.

One key example for me was a manufacturing company of consumer goods, that evolved rapidly with Smart technology adoption and core management skill, which, in just a few years, became the epitome of state of the art in manufacturing, the corporate and national benchmark, the aspiration for the rest of the industry. A few years later however, believing that ongoing Kaizen would keep them at their best, they became distracted, oblivious to their peers in the industry overtaking them. Whether or not they were still in fact the best in the industry didn’t matter anymore, the real problem was that they thought and believed that they were, and did not look outside. Motivation to improve had started to dissolve. The desire to feel comfortable overtook the will to be the most competitive. Improvement initiatives continued, but only looking inward, being oblivious to the rapid progression of digitalization and Smart technology revolution that the industry was going through. New ideas and solutions became more complex, internally focused on making the work-load more comfortable without consideration of business improvement and increased opportunity. It took the threat of the factory being marked for closure as the straw that broke the sleeping camel’s back, as they finally faced the realization of how much progress and change had occurred in the industry around them. The end of this particular story is a good one, as they have bounced back in style, based still on the core skills throughout the factory. Lesson learned, I hope.

The moral of the story is that we all deserve to lose our position at the top of the food–chain in our respective fields, should we lose the ability to be Smart. Keeping that position does not come from within. How likely is it going to be that a few key internal experts will have the best ideas and contributions as compared to the thousands of their peers out there in the industry? Possible, but not likely at all. We need to share a collective way forward. Consultants may offer a quick–fix to fill the gap between internal step-change improvement and the state of the art in the market. In reality however, they are like the bees in the field, pollinating ideas from one entity to the next, whilst suffering from the same challenge, spending most of their time inwardly focused on what they know already, and not enough time keeping pace with technology changes. The nature of how being Smart manifests itself in manufacturing has changed rapidly over recent years, from being about core industrial engineering, the appliance of initiatives such as Six–Sigma, and now becoming data-driven in an interoperable environment. Never has the pace of progress been so strong.

Systems and solutions not trapped in the complacency phase, continue to reinvent state of the art for Smart, digital manufacturing. The perception of where such commercial solutions are in the industry, what they do, and the value that they bring is most often many years out of date, so much so as to render them unrecognizable. As a manufacturing operation suddenly becomes aware that they have become increasingly behind the curve on being Smart, the danger is that they resort to the comfort decision, a flavor of the month approach, that fixes a specifically identified need, and brings a realistic return on investment, oblivious however to the fact that they are still pushing at the walls of their bubble without gaining volume. Holistic Smart manufacturing is based on data, with that data being a fluid, that passes between many key components of the manufacturing AI engine. No matter for what original purpose data is collected, it can now be used in a large number of Smart ways, given the opportunity to do so. Focusing only on point solutions, internally or externally, being locked into internally created silos, or external commercially engineered self-orientated solutions, dramatically restricts the potential value from data.

Though it may be slightly more work, looking for solutions that provide a strategic roadmap whilst also satisfying immediate needs is extremely important. Interoperability of data is the key, with architecture and a myriad of modular functionality based on standards-driven IIoT data exchange, whether when monitoring and managing production equipment, or bringing together electronic design, 3D design, production bill of materials etc. all into a single platform of execution.

All human beings in the world are different from each other, and we all like to think of ourselves as being top of the food–chain due to our being intelligent. Whatever sector, tier or industry that you may be in, take a look around to see how certain solutions have kept pace, and are in fact leading Smart industry, driving interoperability through industry standards, making the once unimaginable, now a reality. Just because you are one of the largest companies in the industry, does not necessarily make you the best, and conversely, being smaller than the largest in the industry, does not mean you cannot be the Smartest. 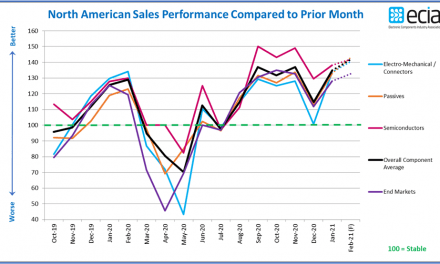 2019 – The Year of Machine Communication