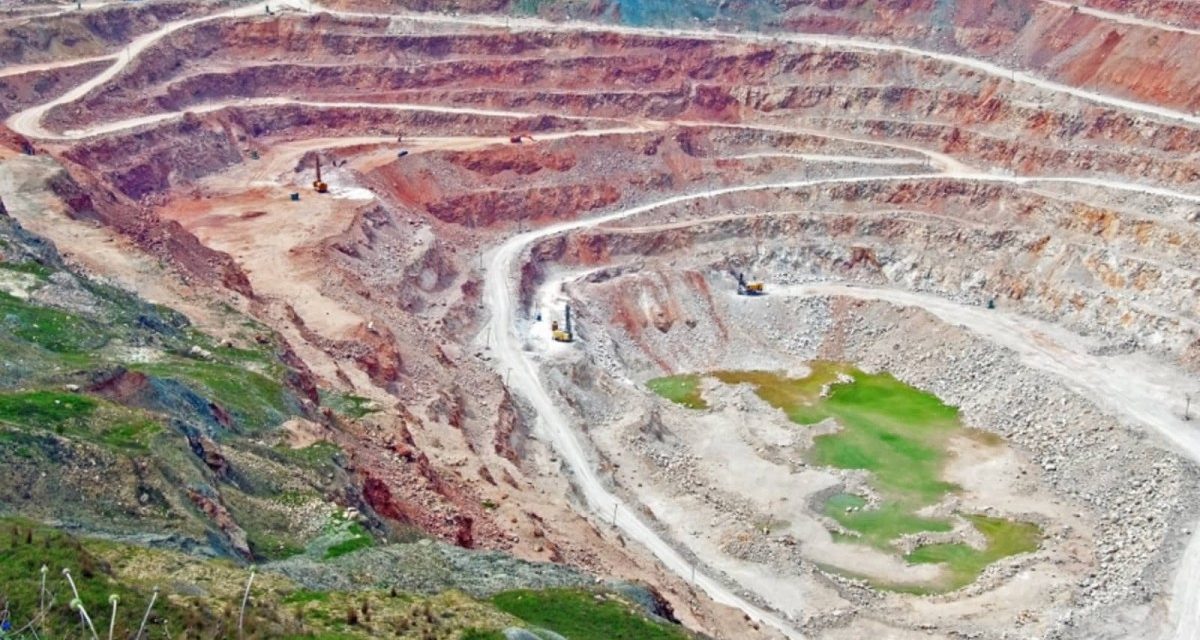 If your first reaction is “Of course earth is rare, we only have one!”, you are a little confused, but you got the spirit. A “rare earth” (rare earth element to be more precise) is one of seventeen metallic elements. These elements include the fifteen lanthanides, scandium, and yttrium. If you have no idea what those are, a look on the periodic table might do the trick.

The label “rare earth element“ (REE) is also misleading, since they are not that rare. The term is from the 18th century, when “earths” was the title of geological materials and scientists still thought those elements to be rare. Nevertheless, they still are a finite resource and mostly appear in small concentration. And because they only appear in rocks composed of different rare earth elements, it is really hard to extract them. While they are still more common than platinum and gold, it is more a problem of economic balance. Processing the elements is very complicated and uses a lot of chemicals but shipping the resources to China to process them there and shipping them back is also expensive, due to shipping costs.

30 years ago, REE were mined and processed in different countries around the globe. However, in the early 90s, Chinese mining companies started rare-earth operations with much lower cost of operations at Chinese mines and processing facilities. This led to China controlling more than 90% of the market by the late 1990s. If a company wants to join the market now, they have to compete with China’s price control and their disregard of environmental costs.

The rare earths are an essential part of many electronic devices, but to understand why they are so important, we have to dig a bit deeper. The metallic elements contain unique properties, including high heat resistance, strong magnetism, high electrical conductivity, and high luster. These properties make REEs perfect for the use in everyday products like cellphones, speakers, lights, and batteries for example.

The heavy use of rare earths and lithium in battery production might be a future problem for renewable energy. Jordy M. Lee, Program Manager from the Colorado School of Mines, talked about this Problem on the “Resources Radio” Podcast. According to Lee, the material considerations of renewable technologies will need 1000% more REE and 400% more lithium. Renewable energy is much more material intensive than fossil fuels and most people do not know about this fact.

Now this is not an argument to keep on using fossil fuels, it’s more of a wake-up call, that not all of our energy problems will be solved by switching to batteries instead of gasoline. Furthermore, it is important to consider, that since China has a monopoly on REEs, they can easily manipulate the global electronics industry. If one day China decides to keep all the resources for Chines companies only, there would be nothing the rest of the world could do about it, since it can take up to eight years to build a mine.

We talked about supply chains and their weakest links in our last Blogpost. When a whole industry is basically dependent on one country to deliver its resources, that might be one of those weakest links and is even more reason to think about alternative ways to acquire rare earths.

Want to learn more about the importance of rare earths? Watch the interview with Stefan Stockbauer where he talks about the recycling of rare earths among other things here.

With Brexit looming, what can industry do to prepare?