SHANGHAI –  On the eve of the 17th China Digital Entertainment Expo & Conference (ChinaJoy), Perfect World held a press conference in Shanghai. Coinciding with the 15th anniversary of Perfect World, the conference was themed “Aspirations for Future.”

Perfect World CEO Dr. Robert H. Xiao said at the conference that the company’s guiding mission from the beginning has been to let users enjoy the rewarding lifestyle made possible by advances in technology, coupled with innovation in art and creativity. The mission will remain so as Perfect World continues to serve users worldwide.

Perfect World first launched the business of games in 2004. Its first title Perfect World achieved unprecedented success for its proprietary 3D engine, the first of its kind in China, as well as for its traditional Chinese-language content from The Classic of Mountains and Seas, contributing to the early rise of the Chinese gaming industry. In 2008, Perfect World started its movies and TV business in 2008, and has since grown rapidly into a high-quality film, TV series and variety show content producer.

Over the past 15 years, the firm has been recognized by users for its outstanding R&D and production capabilities amid fierce industry competition, while its forward-looking strategic deployment has paved the way for the adoption of new approaches to the company’s continued development.

As part of its roadmap for 2019, Perfect World is in the middle of launching several TV series including Youth Fight, Single Queen, The Legendary Tavern, Fearless, Flight Test Hero, Legend of Youth, Meng Jian Ji, Skate Into Love, Another Me, The Best of You In My Mind, Love Under the Moon, Homeland, Guardian Angel, Year After Year, Burning, Chinese Peacekeeping Force and Bi Hai Dan Xin, in addition to the movies Happy Little Submarine: Space Pals and The Whistleblower as well as variety show Back to Field 3.

In addition to the film and TV and gaming businesses, Perfect World has taken a solid position in the e-sports sector in recent years. The company is not only the official distributor for renowned e-sports titles DOTA2 and CS:GO, but also continues to create high-profile e-sports events such as the DOTA2 Asia Championships. Notably, the International DOTA2 Championships (TI9), hosted by Valve Corporation under assistance of Perfect World, will kick off in Shanghai this month. So far, Perfect World has become one of the top e-sports companies.

Unveiling the “Five Plus” philosophy for the first time

Perfect World is among the first entertainment firms to have expanded beyond the borders of the home market, and, as the first step in its globalization roadmap, Perfect World established a wholly-owned subsidiary in the US in 2008. During the past 11 years, the firm has brought its products to more than 100 countries and regions with the key markets being in the US, Europe and Asia. Perfect World has more than 20 subsidiaries around the world, mainly in the US, the Netherlands, France, South Korea and Japan. It is also the first Chinese company to have established a long-term partnership with one of “Big Five” studios in Hollywood.

Dr. Xiao recalled, “Perfect World sees a correlation between the company’s growth and the rise of interest in Chinese culture around the world. With so many employees, users and high-quality partners in overseas markets, we have basically completed our global deployment and entered a stage of integrating global resources more efficiently and producing attractive world-class products.”

Commenting on cultural exports, Dr. Xiao noted that what companies strive for is whether their cultural products are attractive, emphasizing that those who succeed in their global expansion must have developed a deep understanding of the most common values that bind all members of mankind together.

For the first time, he elaborated on Perfect World’s “Five Plus” philosophy, which breaks down into “plus horizon” promoting the integration of global resources, “plus technology” creating a new experience in the consumption of culturally-themed entertainment, “plus home” enhancing the appeal of Chinese culture, “plus format” achieving the integration of multiple formats, and “plus feelings” emphasizing social responsibility.

At the press conference, Dr. Xiao said that Perfect World plans to focus on three areas in the future. First of all, the company will continue to promote its e-sports business. In addition to operating e-sports products and improving e-sports events, it will explore a diversified business model and increase its investment in e-sports education, promoting cultural exchanges among young people worldwide.

In the second place, the company will adhere to its globalization strategy, rolling out quality products that are mix of versions with mainstream appeal in many markets and localized to meet the expectation of players in different market segments. Thirdly, the company will build industrial clusters, promoting different models for cross-border integration with a focus on technology, IP and the users that form the core of the audience, he said.

Over the past 15 years, Perfect World has not only won the recognition of users for its outstanding R&D and production capabilities, but also accumulated unique advantages as a result of having created industrial clusters. Today, Perfect World is constantly innovating. As Dr. Xiao said at the conference, the company needs to continue creating cultural products and platforms with global appeal, which reflects its mission of ongoing expansion into world markets. 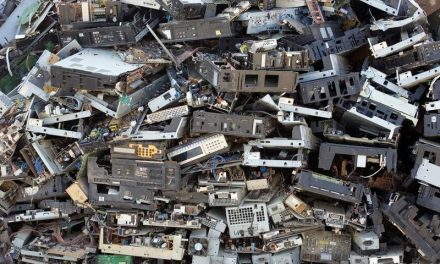 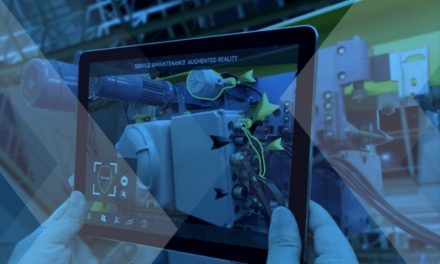