“The North American PCB industry sales growth trend continued for the 13th consecutive month, and the book-to-bill ratio remained above parity for the 20th straight month” said Sharon Starr, IPC’s director of market research. “A negative year-over-year growth rate for PCB orders in September after 15 months of continuous order growth, however, might be the first sign of a slow-down. The book-to-bill ratio is still in positive territory, indicating continued sales growth for the rest of this year, but it has decreased steadily since hitting a 12-year high early in 2018.”

Note: The January 2018-March 2018 ratios have been revised since their original publication due to updated data from statistical program participants.

Note: The January 2018-March 2018 growth rates have been revised since their original publication due to updated data from statistical program participants. 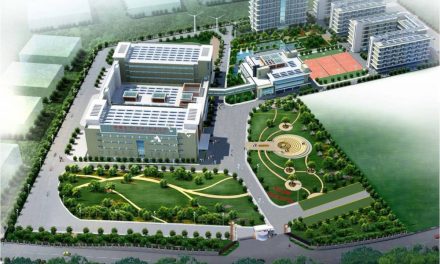 Worldwide Server Market Revenue Increased 37.7% Year Over Year in the Third Quarter of 2018, According to IDC