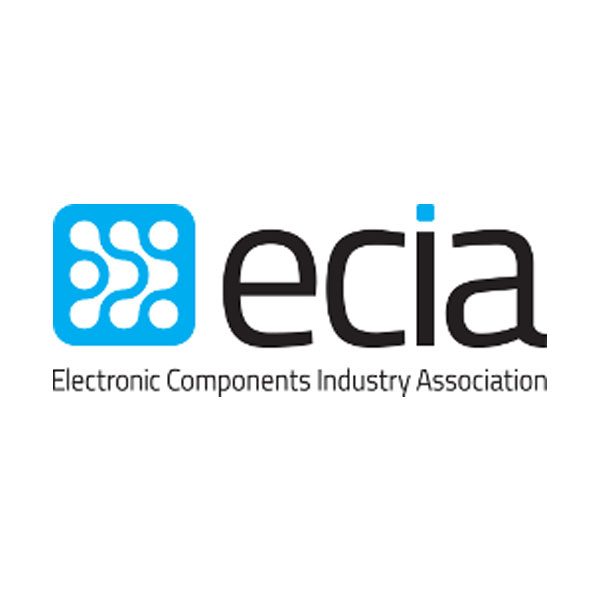 Several of you have recently returned from EDS with its crazy pace and hectic schedule, only to face the intense complexities waiting for you back at the office.  The perfect antidote may be some quiet reflective time. 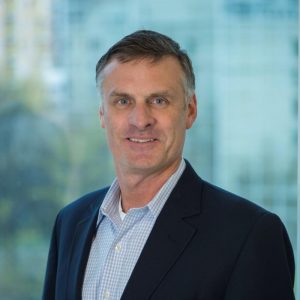 Leadership effectiveness is a primary factor in business performance. Leaders in the 90th percentile on 360 degree competency assessments produce twice the results of those in the 10th to 89th percentile, according to a heavily researched book The Extraordinary Leader, by Zenger and Folkman (2009).  And yet leadership challenges continue to grow.  According to an IBM survey of 1500 CEOs, the top two challenges for business are 1) escalating complexity 2) building creative capacity to deal with it.

From the 2015 book Mastering Leadership, Anderson and Adams describe leadership as being concerned with the transactional: setting direction, keeping the organization on track, executing with efficiency, and producing results; as well as the transformational: setting the vision to capture employee imagination and inspiring them to engage.

They go on to say that many managers and executives take their leadership development seriously, focusing on their “outer game” (OG):  leadership competencies such as management skills, processes and business rhythms.  Much leverage can come, however, by focusing on the sometimes-overlooked “inner game” (IG): leadership consciousness, self-awareness, sense making, mental models of reality, and decision making.  The IG is like the internal operating system (IOS) which runs the OG.  Leaders can only make substantive improvements in performance by improving the way they “show up” as leaders by strengthening their IG, by practicing self-awareness and consciousness.

Self-awareness is the platform on which the attitude and mindset of the leader connects to values and beliefs, which requires mindfulness.  What is mindfulness?  Paying attention with intention and without judgment. It helps leaders see beyond the narratives of traditional thought patterns, to reexamine assumptions and better perceive what is really going on.  Regular meditation develops the IG to overcome distractions for improved focus and better creativity.

To deal with ever-increasing complexity, leaders must address challenges by imaging what is possible, from different perspectives, a shift in how they may normally think.  Creative solutions often are accompanied by greater risk and require the leader to be grounded in the present, more than the future.

According to Business Insider, several prominent leaders have practiced mindfulness to improve productivity and creativity, including Bill Ford (Executive Chairman of Ford Motor Company), Jeff Weiner (CEO of LinkedIn) and the late Steve Jobs.  A growing number of companies, including Intel and others from the electronic component industry, promote mindfulness to lower health costs, improve employee productivity and reduce stress.  They also realize leadership benefits of improve creativity, communication skills, and stress reduction.

For more valuable insights into improving your leadership capability, don’t miss the 2019 ECIA Executive Conference to be held in Chicago October 20-22.  This event will focus on many aspects of leadership for the next decade including such topics as change leadership, corporate culture, implicit bias, succession planning, and the keynote from Ed Viesters on “How Uncomfortable are You Willing to Be to Succeed?”  See you in Chicago!

U.S. Congress to Approve Funds for R&D on Lead-free Electronics in Aerospace, Defense and High-performance Applications 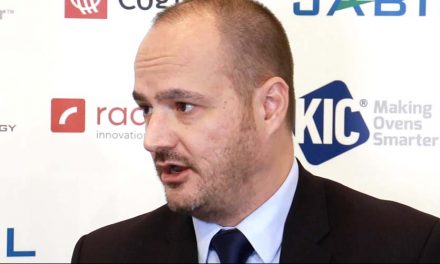 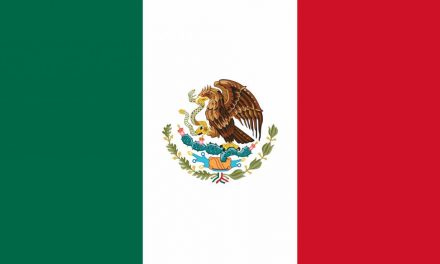