The Last Volume Printed Circuit Plant in the U.S. Closes Its Doors

Sanmina Corporation announced it will close one of their printed circuit board operations in Owego, New York.  Hundreds of employees were told they would lose their jobs.   Sanmina Corporation is the largest EMS company in the U.S., and this plant could be the last volume manufacturer in the States.

The business environment changed drastically in 2001 with collapse of the IT bubble.  Early on in the recession, many companies were able to weather the storm; however, market conditions worsened, and purchasing manufacturing facilities lost its luster.   In an effort to reduce labor costs, companies moved their manufacturing facilities to China.  For some it was too late, their only option was to close plants and liquidate buildings and equipment at rock bottom prices.  The printed circuit board industry in the U.S. lost more than one hundred thousand jobs in five years.

At its peak, Sanmina operated ten circuit board manufacturing facilities in New England and New York with over ten thousands employees.  All but the Owego Plant closed during the early 2000s.  The Owego Plant survived all these years, but production continues to shrink year over year.

I am saddened to lose business colleagues from the industry. Over two hundred circuit board manufacturing firms remain in the U.S., unfortunately they are prototype shops or small volume manufacturers.  The glaring problem with these smaller manufacturers is a lack of an engineering staff.  Their R&D capabilities are not equal with their competitors.  The large circuit board manufacturers and in-house manufacturers for major electronics companies retained their R&D capabilities.   It’s unlikely to expect any significant progresses for new technologies without the existence of these large and well-funded companies.  Small companies have to develop new leading technologies using their own limited resources.  Not impossible, but a daily grind for most of them. 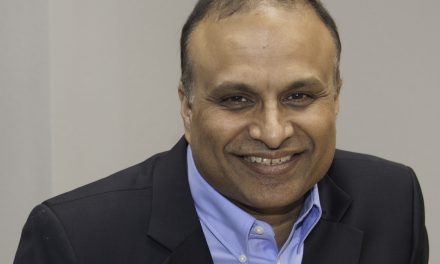