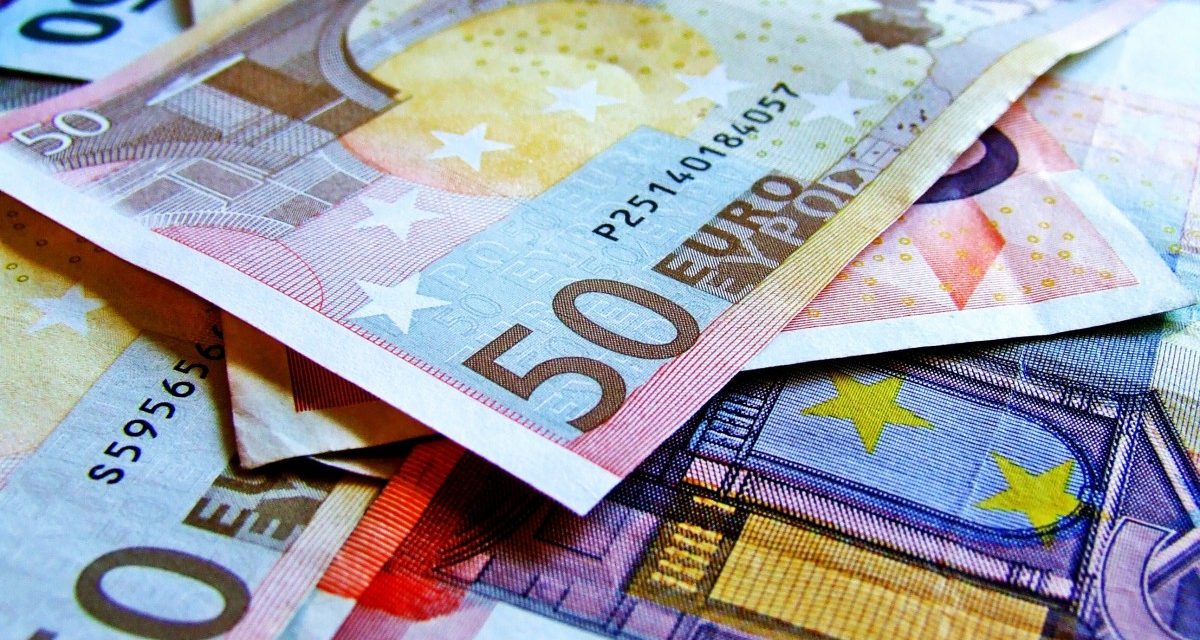 The announcement was made on LinkedIn:  instead of celebrating U.S. independence day the European EMS industry was holding their 17th EMS Day in the ancient city of Wuerzburg in the region of Franconia, northern Bavaria, Germany. Nearly 100 executives from the electronics industry, OEM’s, EMS and suppliers to the industry gathered in the old location of the electronics magazine Elektronikpraxis, now a modern event venue hosting conferences and seminars for the industry.

EMS Day is becoming more popular every year, since one of the key presentations includes detailed data about the European EMS industry, coming from in4ma statistics compiled by Dieter G. Weiss. “The EMS industry faces great challenges and opportunities,” emphasizes the author of this European EMS market Analysis.

“On the one hand there is great price pressure on existing products  and orders; on the other hand, new technologies are also bringing new customers into the market who themselves never had their own production, but who have clear requirements in terms of products and production technologies,” explained Weiss. The structure and strategies of the European EMS companies show its strength, weaknesses, opportunities and threads. The key findings from Weiss’ report are summarized below: 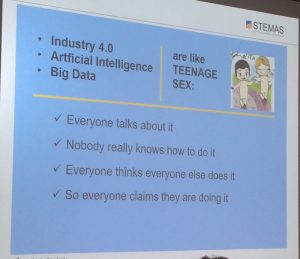 Marketing strategies were discussed using different models (Porter, Ansoff etc.). Weiss explained which companies will probably leave the market within the next ten years and how to avoid the loss-trap.

A fireworks of presentations included as well Johann Weber, CEO of Zollner Elektronik, who gave the keynote presentation this year about digitalization in the EMS industry. Michael Gasch of data4pcb explained changes in the European PCB world. Rainer Koppitz, CEO of Katek SE, now the second biggest EMS in Germany after Zollner, presented his aggressive strategy to become part of the TOP 10 EMS companies in Europe. Thomas Müsch of Stemas AG showed his strategy of combining medium sized EMS companies (Elektronikgruppe München) as a model for smaller EMS companies to be successful. Several other presentations with interesting topics completed this sparkling event.

Sufficient time for networking was scheduled at a dinner the evening before the EMS day in a superb restaurant amid the famous wine location Würzburger Stein.

The organizers Vogel Communications Group and its publisher Johann Wiesböck were delighted with the success of the new concept for the EMS day. They are thinking about extending this event and make it an international event for the European EMS industry. 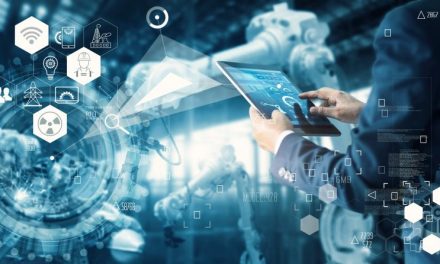 Some Thoughts on Digital Transformation