How Disruptive Are Your Inventions? Evolutionary vs Revolutionary 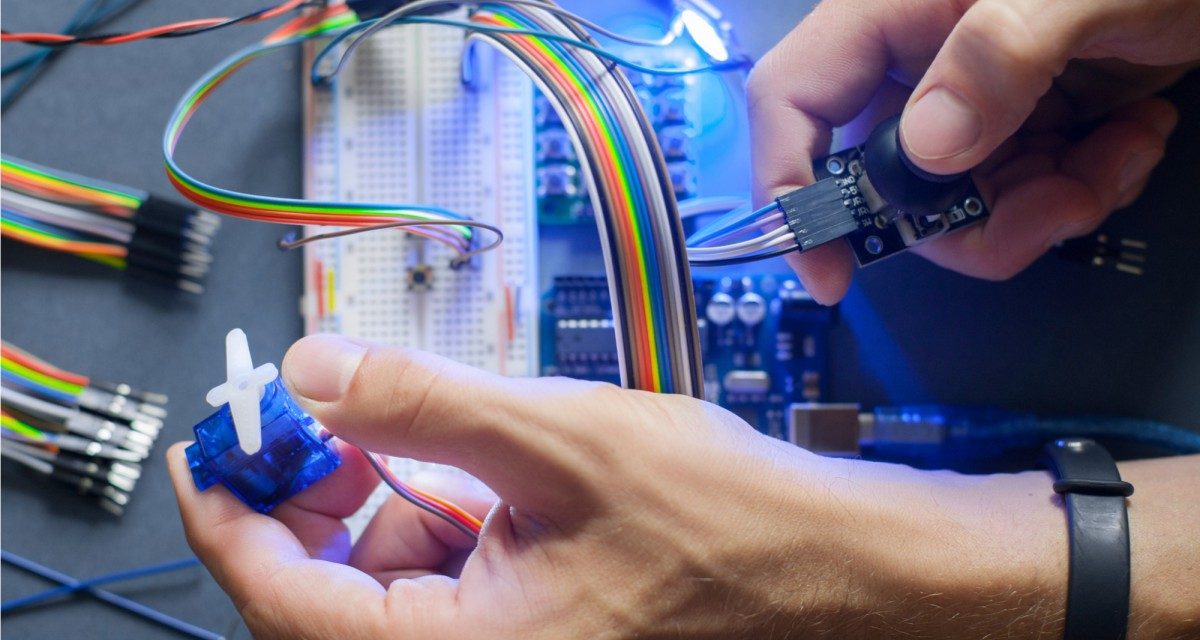 The lightbulb is synonymous with the field of invention. Not only do many people refer to their breakthroughs as being lightbulb moments, but the development of the lightbulb itself is a perfect example of how all inventions are made.

Thomas Edison first began his research on electric lights in 1878 and patented the first commercially viable lightbulb the same year. This marked a radical departure from the impractical designs previously developed by other inventors and is a key example of a breakthrough invention.

The following year, Edison’s continued tests of filaments lead to him filing a further patent for “a carbon filament or strip” to improve upon the original lightbulb design. This showcases incremental innovation, in which existing technology is developed to improve characteristics such as performance, features or safety.

Historically, there have only been breakthrough and incremental innovation approaches. In recent years, the volume of breakthrough innovation has decreased as businesses more often focus on incremental improvements to existing technology. We need look no further than smartphones to showcase this.

While some models, such as Apple’s iPhone, have debatably served as breakthroughs in making smartphones more commercially accessible, most new product lines are a progression of the previous product. Exchanging an iPhone 7 for an iPhone X isn’t quite the same as swapping a candle for an incandescent lamp.

There are two reasons businesses have focussed more on incremental innovation in recent years. The first is that the pre-development phase of new product development is traditionally more streamlined when improving an existing design rather than starting again from scratch.

The second is that incremental innovation has historically seemed more appealing as the original design has already established a proven market, reducing the uncertainty of shaping a new market space. For businesses, this may seem more economically predictable.

Interestingly, incremental innovation in the field of technology has changed this and given rise to a new approach to invention: data-driven. By leveraging AI technology, R&D teams can draw on data and information from a wider range of domains to source cross-compatible ideas. Whereas the traditional inventor has required extensive knowledge of multiple disciplines to draw inspiration from them, AI augments human inventions by providing a more diverse range of information.

For example, the rise of autonomous vehicles in recent years has been driven by a combination of GPS technology, automotive engineering and artificial intelligence. These seemingly unrelated ideas each have a market, so bringing them together with consumer analysis increases the likelihood of a commercially-viable product.

At Iprova, we’ve worked closely with the R&D teams of some of the world’s biggest companies to provide AI fuelled inventions that create value for the customer. Our technology allows us to streamline the process of creating market-leading products, making breakthrough inventions more commercially effective.

Just as Edison’s lightbulb was later developed to become more energy efficient, intelligent technology has led to significant efficiency improvements in the invention process itself. By looking to the future, rather than following the techniques of the past, businesses can harness valuable opportunities to lead the market. 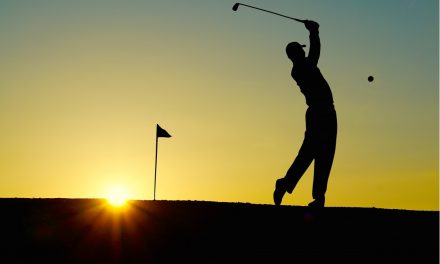 Where Golf and Science Converge