SCATTERED: Production would be dispersed among a number of countries, which would bring an end to so-called world factories, Hon Hai chairman Young Liu said

“The COVID-19 pandemic exerted a heavy impact on supply chains as well as production … [production] would no longer be concentrated in solely one country, this is the end of what we used to call world factories,” Liu said during a panel discussion hosted by MIC director Victor Tsan (詹文男).

As the US and China continue to dominate and sway international relations, the rest of the world is now more than ever focused on developing their economies, which would help to divide labor, Liu said.

“I think all countries have come to the realization following the coronavirus outbreak that manufacturing remains essential [to economic development],” Liu said. 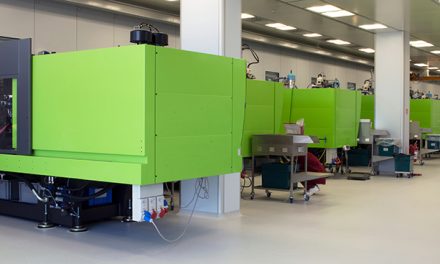 Sometimes It’s All About the Numbers: Additive Manufacturing Breaks Out