ENICS, one of the largest electronics manufacturing services (EMS) providers in the world in the Industrial Electronics segment has selected Buymanager, French software provider specializing in BOM costing and strategic sourcing tools to enhance its BOM costing activities.

Loïc Biarez, CEO of Buymanager is proud to announce this partnership.

ENICS decided to team up with Buymanager due to the increasing complexity in the business environment and management of group-wide BOM costings.

“Our target was to increase the process productivity through automation and standardization and gain better results by directing our resources for more value added tasks in the process” says Christian Wickholm, Director, Supply Chain PMO at Enics Group.

Buymanager was selected as the service provider due to its flexibility in terms of tool functionalities which would support the overall project objectives. ENICS also favoured a European partner with good responsiveness which Buymanager provides through their customer centric culture.

After the implementation of the tool, ENICS has identified increased data quality and assurance including the improvement in the audit trail in its BOM costings. The teams are more efficient and the productivity has been increasing notably within the BOM costing process.

The ENICS BOM costing enhancement project started early 2018 and with the recent experience with Buymanager, the companies now have plans to extend their relationship by implementing more of the digital sourcing tools provided by Buymanager.

With implementations in the USA, Europe and Asia, Buymanager is the solution for Strategic Sourcing and BOM costing automation for the manufacturing and electronics industries.

Buymanager has emerged as the benchmark software solution for the electronics industry. Buymanager assists its customers with a full suite of dedicated modules to help meet new purchasing challenges such as strategic sourcing, digitalisation of exchanges with suppliers or capitalisation of purchasing data

Find out more about its suite of modules to empower your company growth: 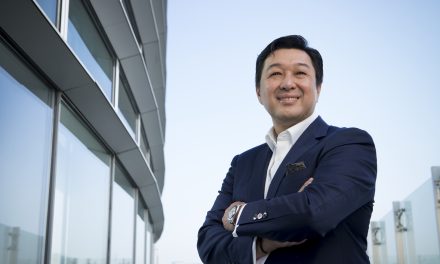