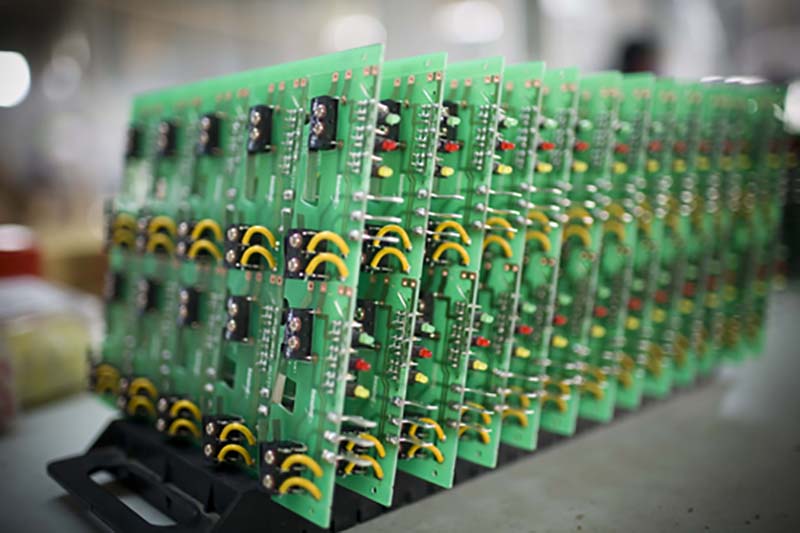 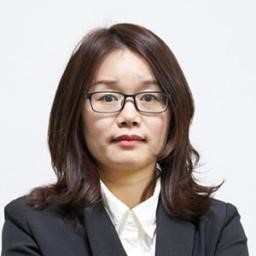 The Institute of Interconnecting and Packaging of Electronic Circuits (IPC), a global trade union that champions, educates, and supports the electronic sector,  comprises approximately 5,400 member companies, including designers, manufacturers, contractors, and others. When COVID19 hit the world, IPC started providing updated insights about the effects of the pandemic on the electronic industry.

In March 2021, IPC surveyed its members to establish how the pandemic affected them. Below are the primary highlights from their findings:

As the pandemic ravaged mainland China in the first quarter of 2020, the country reduced its manufacturing output and travel as manufacturing firms were partially shut down for some months and most parts remained locked down. Consequently, the country’s Manufacturing Purchasing Manager’s Index (MPMI) – a measure of the wellbeing of the manufacturing industry from factory inputs, outputs, work rate, shipment time, and others – dropped to its lowest point since its inception in 2004.

Low production rates and product utilization majorly caused the delays in shipping. Short utilization periods of existing processing capacity and equipment can result in short-term financial adversity. But when the disruption ends fast, firms can resume total production and reverse the trend.

The pandemic caused a significant and protracted reduction in product use. Travel bans and lockdowns in various parts of the world kept employees out of their workplaces. Even factories that resumed manufacturing proceeded in a limited capacity because of inadequate labor. For an extensive period, the Chinese manufacturing use remained below pre-COVID19 statistics due to insufficient labor and skeleton crews.

Deloitte also established various less-immediately-obvious effects of the coronavirus. Other than the daily running of a supply chain, the velocity of the whole chain was also affected. Board and system producers became a significant bottleneck as the virus spread, implying that it would not be delivered to customers because of lockdown though there was stock.

COVID19 has exposed the volatile nature of the supply chains. The more complex a supply chain is, the more susceptible it is to interruptions. Therefore, manufacturers are advised to look for suppliers adjacent to them to reduce the risk of costly delays in manufacturing lines and minimize lead times.

Besides, adjacent suppliers are less likely to be affected by global disruptions. Reshoring ensures on-time delivery of products. Often, people complain of their Amazon packages being late for one day. Now think of waiting for a delivery of essential electronics shipped by sea for months! By partnering with adjacent suppliers, this problem will be sorted completely.

For several decades now, the USA and European nations have been outsourcing huge amounts of goods to mainland China. The Chinese economy grew exponentially after China entered the World Trade Organization (WTO) in 2001, and American firms flocked there to exploit the skilled and cheap Chinese labor. Besides, they also targeted 1.39 billion Chinese consumers.

However, most firms did not foresee the risks of the Chinese government oversight, government-controlled companies, and sharing intellectual property with Chinese counterparts. Some manufacturing companies, media organizations, and sports teams have faced some challenges due to unexpected government roadblocks. Automation is a major factor in restructuring almost every sector, including manufacturing, energy, logistics, infrastructure, service, etc.  IoT is set to connect devices across homes and offices, while Industry 4.0 will automate manufacturing facilities. As we shift to a phase with cloud connected devices, these security and IP issues will become significantly more critical.

The application of 5G will allow the real-time communications necessary for the functioning of these technologies. The component sector must plan for next-gen designs compatible with huge robotic automation on both micro and macro scales.

Complex integration levels will require 3-D, system-in-package (SiP), and package-on-package (PoP) semiconductor techniques. This implies that in the short-term future electronics will be modularized and simplified to assemble automatically and that connectors will be required to plug them together.

With the adoption of cutting-edge technologies, such as automation, 5G, Industry 4.0, and IoT, the demand for electronics will continue to increase. The recovering automobile industry, current consumer electronics markets, and cutting-edge technology rollouts have propelled new electronic production capacities to critical levels. Luckily, the semiconductor and PCB industries have rallied by improving existing manufacturing lines and investing in the accelerated creation of new facilities. However, it will take time for the production overload to level out.