Dieter G. Weiss joins our team as columnist, adding his flamboyant and iconoclastic (some might even say weird) voice to our coverage of the European EMS industry. Dieter has worked in the electronics industry for forty years, mainly in Germany, but also in New York, Ireland and Hong Kong. As he describes his career, it took him fifteen years of employment to realize that the company he worked for (a supplier to the PCB industry) had a serious management problem. At that point, his bosses were sent home or quit; and he became his company’s new managing director, and then shortly thereafter he bought the company. Everybody thought he was doomed to failure, but instead, he replaced those he thought needed replacing and hired more staff. After five years of losses with the previous management, it took him just 10 months to turn the company around and 18 months to be debt free.

His approach was considered odd in the industry, but Weiss’s success proved doubters wrong. For example, his meeting rooms had no chairs: technical issues had to be discussed directly at the appropriate machine, and if people told him the problem to be discussed involved many people, he did not consider the problem the issue but that the people were incapable of dealing with it.

Weiss was a certified expert for the printed circuit board industry in German courts for twelve years. His customers in the European PCB industry testified to his expertise.

For the last fourteen years, he has been working for the EMS industry, generating market statistics and analyses. He publishes reports on the European EMS industry and holds workshops for the industry to share his knowledge. His work is known as in4ma statistics (information for manufacturers). Mainly known in the D-A-CH region (Germany, Austria, Switzerland), he has extended his contacts to encompass all of Europe.

Weiss’s detailed analysis of the European EMS/ODM industry has led to a list of 1580 EMS/ODM companies, counting each legal entity separately and he thinks there are still some companies out there. Past experience suggests this as his list has grown by more than 60 companies over the last two years. He estimates that there are 1760 EMS/ODM companies operating in Europe, the majority of the companies missing being small companies with revenues of less than two million euros.

The revenues of 1760 European the EMS/ODM companies totaled some 35.26 billion euros in 2016. This figure was higher in previous publications, but the single biggest EMS in Europe, Foxconn in Pardubice/CZ just published its figures in December 2017 and reported a 5% drop in 2016 revenues instead of the 1.4% growth expected. Weiss will discuss the impact of this change in his next column.

Dieter G. Weiss will share some of his insights with the readers of EMS now on a regular basis. Details about him can also be found on LinkedIn: https://www.linkedin.com/in/dieter-g-weiss-0525a0148/

To read Dieter Weiss’s columns, please subscribe to the Daily Newsletter on www.emsnow.com 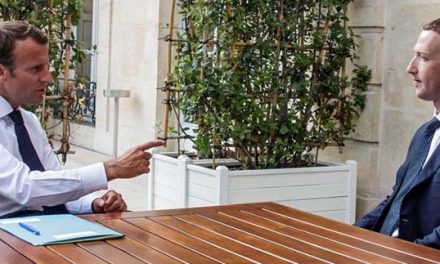 No Such Thing as a Free Lunch – May in Europe

“The Three Laws of Digitalization” 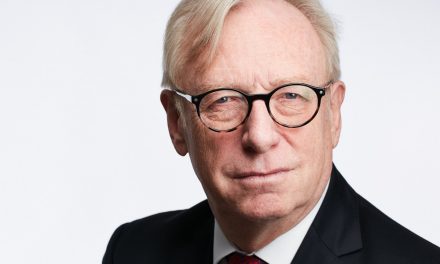