Can a machine repair itself?

First published on https://www.euautomation.com/en/automated/article/can-a-machine-repair-itself-blog
A 2015 study carried out at the Pierre and Marie Curie University in Paris has determined that a six-legged robot could heal itself by tapping into experiences from simulated robot lives and adapting to avoid any problems it foresees. Is this something we could begin to see with industrial machines?For a machine to repair itself, it must have some degree of self-awareness and the ability to predict potential failures. It must also be able to diagnose exactly what the issue is before it can resolve it.Predictive maintenance

Pre-empting what could go wrong is the first step towards fixing the problem. The university’s six-legged robot was modelled on animals, who adapt their behaviour from experience. Developing technologies already allows some machines to learn from experience. They rely on algorithms, or more specifically, Bayesian networks, to predict issues.

Bayesian networks are mathematical models that can compute the probability of a state or event occurring. They create a wealth of simulated knowledge that the machine can learn from without having to experience it. Using these models enables the machines to carry out predictive and preventative maintenance. Problems are spotted in advance and can therefore be avoided.

The robot from the Pierre and Marie Curie University study replicated animal behaviours to adapt and survive, but machines have other ways to self-diagnose issues. In the age of the Internet of Things, machines are now able to communicate with each other without any human input using a network of sensors and connected devices. The sensors collect data, enabling machines to detect and diagnose weak points. This technique is more commonly referred to as condition monitoring and can be carried out in many ways. Acoustic emission and vibration analysis can monitor a machine’s condition by checking the way it sounds and feels, whereas ultrasound testing can detect flaws in the machine’s mechanism without a single touch. Sensor networks allow for problems to be quickly diagnosed before they cause bigger issues, such as costly downtime or irreversible machine failure.

The study’s six-legged robot could adapt by using different legs to move when it became injured. In a similar way, software systems are now able to shut down parts of a production line to keep it running. This can provide a temporary resolution, but in some cases further maintenance may be required. Some machines in the industry can already self-order necessary parts for a diagnosed issue, but a maintenance engineer may still be needed to install them. Additionally, advancements in the 3D printing industry have enabled 3D printers to print their own machine parts — something that is likely to become more widespread in the future.

So, can a machine repair itself? When repairing issues, machines can adapt and work around the problem to avoid system failure. Though self-replicating technology is being developed for machines, we are yet to see machines who can instantly repair damage. Perhaps if the Pierre and Marie Curie University were to carry out a new study on our six-legged friend, this is something we may begin to see. 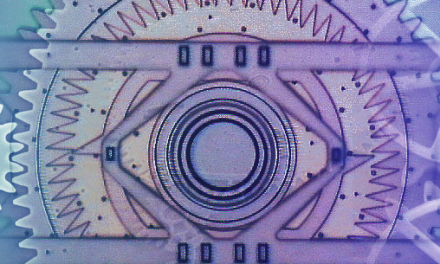 Evolution of MEMS Devices and Effect on Packaging and Test 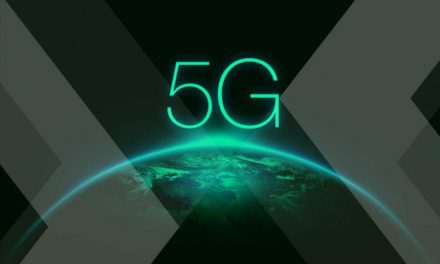 5G Networks and the Future of Living and Working