In his first sit-down interview with English-language media this year, Herrera says that after almost a decade of expansion since the global financial crisis, last year’s 0.1% contraction was more natural and in line with disappointing economic activity worldwide. Now, things are looking better.

His argument goes: inflation and debt levels are in check, the peso is stable, and the troubled state oil company known as Pemex has halted a production decline. The main boost for the country comes from the ratification of the reworked North American free trade agreement.

Five Things To Know about USMCA 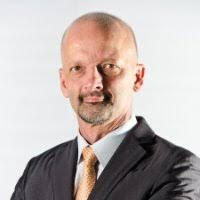 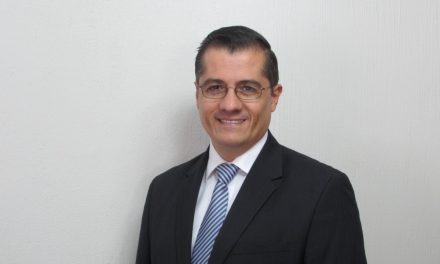 Littelfuse Honors TTI with Distributor of the Year Award