When you’re first exposed to blockchain technology, one question that comes up is where and how to apply it. The answer is often a variation of this phrase: “Blockchain excels at solving issues with ‘high-friction[1],’ multi-party processes where there is a lack of trust.”

The Electronics Manufacturing Services (EMS) industry would appear to check all of those boxes. EMS providers are inserted in their customers’ supply chains (between their parts suppliers and their distribution system), which means their processes are often multi-party (supplier, EMS, and customer plus logistics companies). That often upsets existing relationships, creating a lack of trust and causing friction in the business processes between those parties.

Blockchain technology would appear to be a perfect fit for the EMS industry, and experience seems to confirm this: In 2017 we began to see a high level of interest in blockchain, both from EMS providers themselves and from their customers. We also began to see the first proofs of concept and pilot applications developed. In 2018 I expect the number of new applications to grow, and we should begin to see some of those initial PoCs and pilots turn into production blockchain networks.

So how can blockchain be used to solve problems within the EMS industry? And who (the EMS or the OEM) should sponsor blockchain projects? The answer to those questions depends on who benefits the most, but the obvious answer isn’t necessarily the only option. To be sure, some opportunities may primarily benefit one company (which would normally make them the sponsor of the project). But some issues that are mainly experienced by OEMs may be better solved by the EMS on behalf of multiple customers, instead of just one. In those cases, the EMS may find that their OEM customers may even be willing to pay for a well-considered solution.

The nature of the relationship can have an impact as well. Our mental image of EMS providers may be high-volume manufacturing lines churning out millions of consumer electronic products, but some OEMs utilize external manufacturing to build low-volume/ high value products; others ask their EMS partners to configure or even design to order; and some EMS providers provide extended supply chain services, going as far as to handle their OEM customers’ own customer fulfillment operations.

An EMS may sponsor internal blockchain projects to take cost out of their own operations or improve performance in some way. Some potential examples include:

On the other hand, an EMS’s OEM customer may be motivated to solve different problems using blockchain technology:

Finally, farsighted EMS companies may find that they can offer “blockchain applications as a service” to multiple customers, if they build applications designed to solve common problems among companies that utilize external manufacturing. Some ideas here include:

Not only does Blockchain technology offer a good conceptual fit to the EMS industry, but it also is a good match to this industry’s frequently risk-averse approach to investment. A new blockchain project doesn’t require a big up-front commitment. A proof of concept or even a small pilot project can be executed quickly (a matter of a few months) and at minimal cost, providing the sponsoring company with the opportunity to get hands-on experience with the application before every step of the process has been finalized, and before the User Interface has been fully designed. This agile methodology lets companies quickly take a good idea to execution, then refine and iterate it until it is finally ready for full production.

[1] High-friction is used as a way to summarize all the ways that business processes may be unsatisfactory – too time-consuming, resource-intense, expensive, slow, frustrating, etc. – often because they rely too much on manual process steps, require numerous inspections, have to be redone because of varying information standards, or due to other issues.

[2] There’s generally no need to use Blockchain to replace a well-functioning, existing EDI or RosettaNet-based process; but if none exists, Blockchain can provide a cost-effective way to automate the entire PO to Invoice process with suppliers. 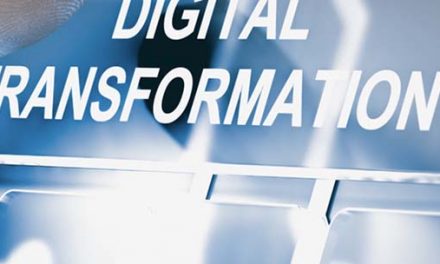 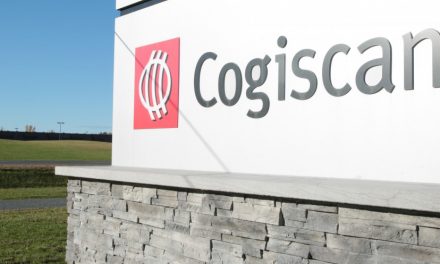